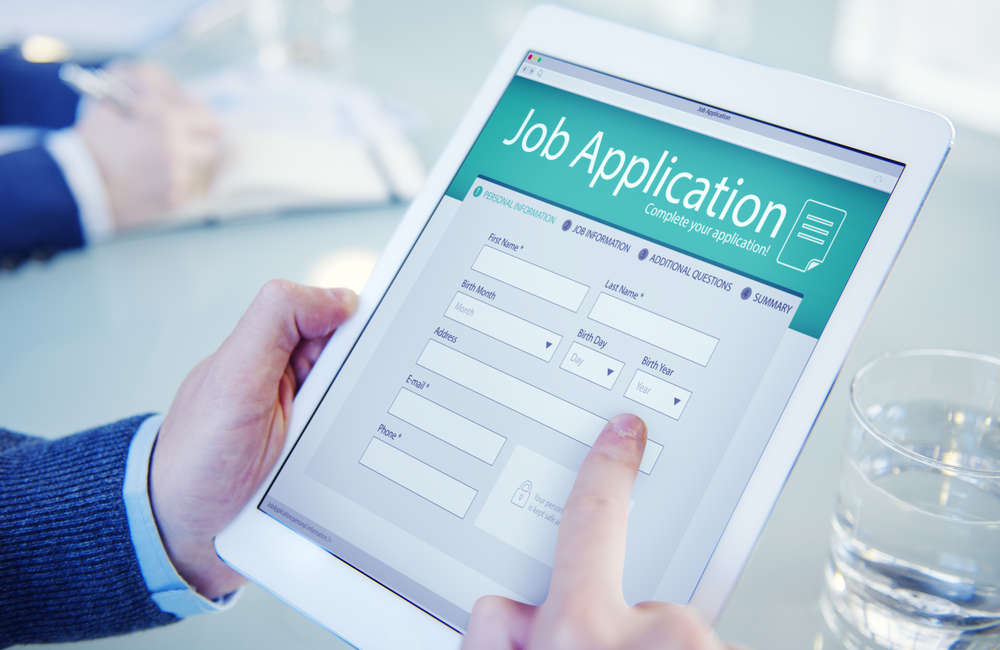 But it is a risky policy for any company or nonprofit organization not to do background checks, he said last week.

“It only takes one case for people to see the light,” said Shuler, who works for the 59-lawyer firm of Turner Padget Graham & Laney.

Wal-Mart, the nation’s largest retailer, is the target of a Richland County lawsuit that claims the company allows pedophiles to work in its stores because it doesn’t do criminal background checks on most employees.

The lawsuit seeks to force Wal-Mart to release employee records for a comparison with the state’s sex offender registry. Circuit Court Judge Casey Manning has not yet ruled on the matter.

Wal-Mart corporate spokesman Gus Whitcomb said Friday that although the “retail industry hasn’t seen a need to do these (background checks) in the past,” Wal-Mart “regularly reviews everything we do.”

“We’re actively looking at this issue, and if there is a need to make changes to further enhance the safety of our customers and our associates, we’ll do so.”

State Rep. Chip Limehouse, R-Charleston, is proposing a bill that would require major retailers to do criminal background checks on prospective employees.

Since 2000, two registered sex offenders who worked at Wal-Mart supercenters on Forest Drive in Columbia and in Orangeburg have been accused of sexually assaulting young girls in those stores. The Richland County lawsuit stemmed from the 2000 incident at the Columbia store; the Orangeburg incident happened July 3.

Wal-Mart in court papers denies that it knew that its worker in the Columbia incident – who died while serving a prison term for the crime – had a prior criminal record.

In addition to seeking the Wal-Mart employee records, David Massey, the Columbia lawyer representing the families of both girls, wants the company to release records of sexual assaults of customers by employees at its stores nationwide.

These days, many companies consider background checks a “small price to pay considering what itbcosts to defend a lawsuit – even if you win it,” says Columbia employment lawyer David Dubberly.

“A growing number of S.C. employers require applicants to undergo one or more types of background checks so they can hopefully avoid potential liability for negligent hiring,” said Dubberly, who works for the 173-lawyer firm of Nexsen Pruet, whose clients include Honda and Bank of America. Under the negligent hiring theory, people who are hurt by an employee with a violent or criminal background can sue the employer, Dubberly said. Courts around the country started accepting these cases around 1980, he said.

In South Carolina, one of the main cases was a 1994 state Court of Appeals ruling involving the sexual assault of a female “candy striper” volunteer by a male employee at the Greenville Hospital System, Dubberly said. The court ruled the girl could sue the hospital for negligent hiring; she won a $250,000 verdict.

A typical criminal records check costs about $25; more thorough reviews can cost up to $100, Dubberly said. Most companies outsource the checks, he said.

For many S.C. companies, a typical check involves obtaining a SLED report (or other criminal records if the applicant lived out of state), administering a drug test and contacting references, Dubberly said.

For those who want to drive company vehicles, driving history records are added; for money-handling positions, credit histories often are sought; for professional positions, copies of college diplomas and licenses typically are required, he said.

Shuler, who represents many fast-food restaurants in South Carolina, said background checks typically are done on restaurant managers, but generally not on counter employees who have direct contact with customers.

Applicants have some rights when background checks are done, said Leigh Nason, an employment lawyer with the 54-attorney firm of Haynsworth Baldwin Johnson and Greaves in Columbia, whose clients include Palmetto Health and SCANA.

If credit histories are obtained, for example, applicants must be informed and given the opportunity to contest the information, Nason said.

Employers can “go too far by saying you shouldn’t hire anyone with a criminal background,” said Columbia lawyer Malissa Burnette, who represents employees.

“People who are convicted of stealing money – you don’t want them to be your cashier,” she said. But someone convicted of DUI who is applying for a maintenance job that doesn’t require driving shouldn’t be excluded automatically, she said.

She added, though, that “pedophiles should not work in toy departments.”

The State.com, South Carolina August I, 2004