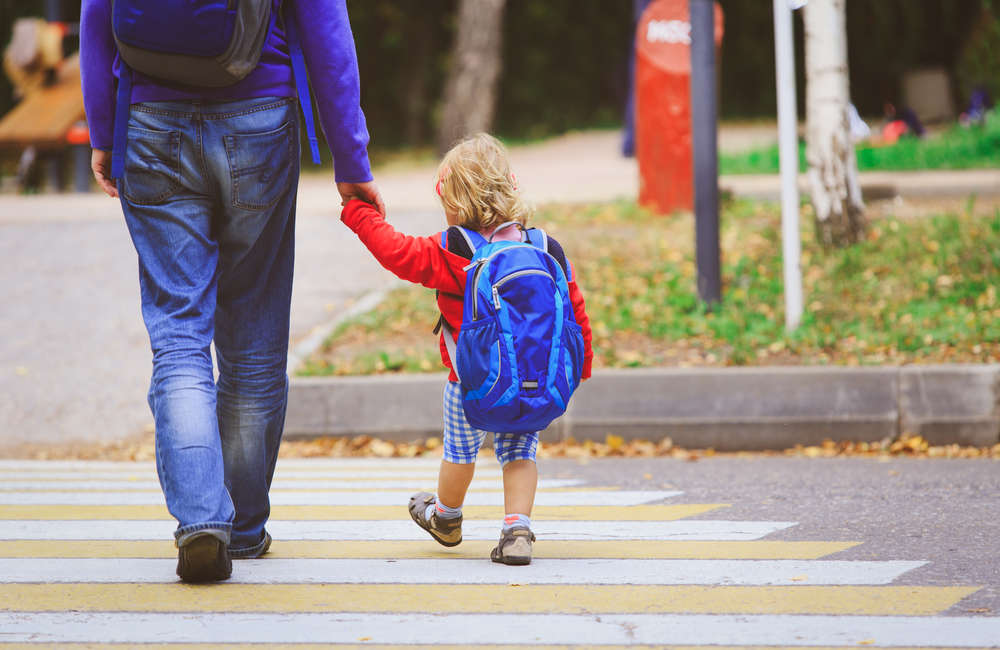 Cathy Nahirny was in a hurry to leave her Alexandria office for a doctor’s appointment, but law enforcement officials in South Carolina needed help. They were trying to learn more about a man who had just kidnapped and raped a 15-year-old girl and wondered whether the National Center for Missing and Exploited Children had any information on the suspect.

Nahirny began searching a large public records computer database at the center’s headquarters in Old Town on Wednesday for anything on Richard M. Evonitz, 38.

“I’m flying through the database as quickly as I can — quickly because I had to leave,” Nahirny, supervisor of the center’s case analysis and support division, said yesterday. “Then I saw Spotsylvania. I just stopped dead in my tracks. Then I noticed the dates, and I said, ‘Wait, wait, wait . . .’ ”

The connections Nahirny made between Evonitz and the disappearance and deaths of Sofia Silva, 16, in September 1996, and Kati Lisk, 12, and her sister, Kristin, 15, in May 1997, helped lead to the discovery of circumstantial evidence linking Evonitz to the crimes. Yesterday, authorities were waiting for the results of DNA tests and other physical evidence sent to FBI headquarters to say for sure whether Evonitz, who committed suicide last week after a police chase, is the killer.

But Nahirny could see that Evonitz had lived in the same places, at the same times, as the Spotsylvania girls. Having worked at the center when the girls were killed, she began seeing similarities between the South Carolina case and the Virginia deaths.

“Bold. Broad daylight. Kids standing in a front yard. And gone,” Nahirny said to herself. “Could this be the guy? I said, ‘Wow, we gotta move on it.’ ”

Spotsylvania County sheriff’s officials moved fast, traveling to South Carolina to search for evidence. Inside Evonitz’s apartment, they found a newspaper clipping about the Lisk abductions and notes about the girls, along with directions to a location near their home, officials said. They have not said whether they found similar evidence about the Silva killing, but they have previously said that scientific evidence links the two cases.

Still, despite the biggest break in the case in years, authorities were cautious yesterday.

“Our hopes have been dashed a thousand times before,” Spotsylvania County Sheriff Ronald T. Knight said. He said the search of Evonitz’s home is “one of the hottest leads in a long, long time……We’re not just going to blame it on the dead guy; that would be easy to do. We’re going to prove this beyond a reasonable doubt.”

Reached at his Arlington home yesterday, Evonitz’s father declined to discuss the investigation and theories about his son. “Police have not concluded that there is any evidence against him at all in these matters, and I don’t want to say anything until I know for myself what they have concluded,” Joseph Evonitz said.

After receiving the information from the National Center, Spotsylvania sheriff’s officials obtained a warrant to search Evonitz’s apartment and car in South Carolina. Meanwhile, FBI agents and police, who had been tracking Evonitz since his 15-year-old victim escaped when he fell asleep, caught up with him Thursday night in Sarasota, Fla., where he fatally shot himself after leading them on a high- speed chase.

FBI officials said they are moving quickly to analyze Evonitz’s DNA to see whether there is a match with their forensic evidence. FBI behavioral scientists and psychological profilers are continuing to investigate what could be a series of cases linked to him.

“It goes without saying that they would be interested in any unsolved murders,” said Lawrence Barry, an FBI spokesman in Richmond. “This is a big case for us, and we’re going to push to get it processed as soon as we can.”

Barry said that FBI officials “are very interested” in Evonitz but that “to make the leap that this is the guy is premature at this point.”

Law enforcement authorities said police agencies in several states are interested in Evonitz in connection with unsolved slayings going back more than a decade. Lucy Caldwell, a Virginia State Police spokeswoman, said yesterday that there is no clear evidence linking Evonitz to a fourth slaying, that of Alicia Showalter Reynolds, a Baltimore student whose body was found in 1996, two months after she got into a pickup truck with a man along Route 29 in Culpeper County. According to South Carolina authorities, Evonitz had suspicious notes in his house that referred to the highway near where her body was found.

“If there’s any new information that is coming forward and we can use, certainly we will,” Caldwell said.

Sources close to the investigation said yesterday that in 1996, Evonitz’s name was placed on a list of people who had recently moved into Spotsylvania County. But because police did not know about his criminal record, he was not interviewed. Evonitz had been arrested at age 23 in 1987 in Clay County, Fla., on charges of being lewd or lascivious in the presence of a minor.

According to records in the Clay County Sheriff’s Office, Evonitz had been prowling a residential neighborhood, repeatedly driving by in his beige four-door Dodge with South Carolina license plates. In January 1987, he stopped in front of a 15-year-old girl and her 3-year-old sister and exposed himself, the records said.

At the time, Evonitz had been in the Navy for 3 1/2 years and was assigned to the USS Koelsch, which was stationed in Mayport, Fla., about 50 miles from where the incident occurred, the records said.

Yesterday, no one answered the door at Evonitz’s South Carolina apartment, and neighbors said they did not know him well. A family member at Evonitz’s sister’s house nearby declined to comment other than to say, “We feel remorse for any other families that may be involved.”

Family and friends at Evonitz’s mother’s house also would not comment.

The Lisk sisters vanished after getting off separate school buses in front of their home in 1997. Their bodies were found five days later after an intense search in the South Anna River, about 40 miles away. Through forensic evidence, their deaths were later linked to that of Silva, whose body was found in a swamp in King George County about a month after her disappearance the previous year.

The abduction of the girl in South Carolina last week gave police their first promising lead in years. Authorities there said Evonitz approached the girl outside a friend’s house in Lexington County, pretending to be a magazine salesman. He forced her into the trunk of his car at gunpoint. After raping her repeatedly in his apartment, he fell asleep, high on drugs, and she escaped.

“We wouldn’t have known about it if this girl hadn’t escaped,” Charlotte Foster, a case manager for the National Center for Missing and Exploited Children in South Carolina, said yesterday. “She’s a brave young girl.”

After noticing similarities in the cases, Nahirny turned the information over to Charles Pickett, the center’s senior case manager for the Lisk and Silva cases. He thought she was onto something and called Maj. Howard Smith in Spotsylvania.

The center “absolutely got the ball rolling,” said Smith, who helped search Evonitz’s apartment and car Friday and Saturday.

Knight said he does not know whether Evonitz was a serial killer but said: “These types don’t stop at one. I don’t know, but experience tells us he’s been fairly active in some other jurisdictions.” He said “his death has robbed us from gleaning [information] for other cases.”

The sheriff was guarded about his feelings on the break in the case.

“I’m just cautious and reserved. I’m going to wait for the evidence, and then I’ll really get excited,” he said.