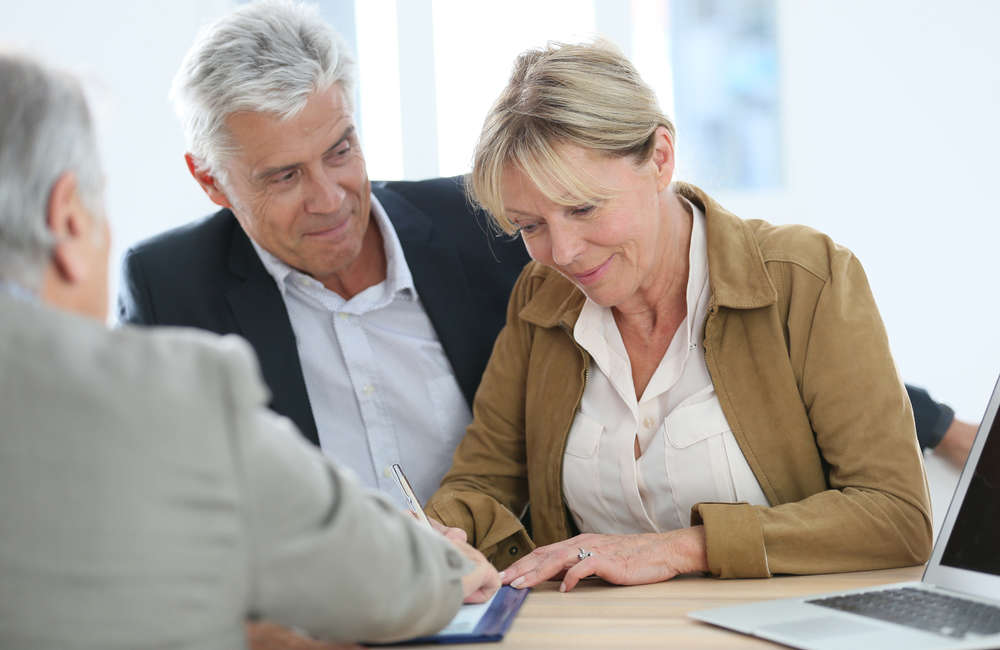 The open flow of information is under attack in the United States as never before in an effort to protect privacy. This issue has united the far right and far left, Republicans and Democrats, federal and state governments, the Eagle Forum and the ACLU, even Phyllis Schlafly and Ralph Nader. In the past two years we have seen a flood of privacy legislation, regulation, litigation—including two supreme court cases upholding sweeping privacy laws, negotiation. And all indicators are that this is only the beginning: The recent privacy avalanche, rather than satiating appetites for restricting the flow of information to protect privacy, has only whet them.

What is most striking about the current political debate and recent regulatory enactments concerning privacy is their sheer irrationality. I am not suggesting that the desire to protect privacy is irrational, but rather that most of the recent enactments impose extraordinary costs and other burdens on consumers and businesses alike, while failing to accomplish that goal. Despite the fact we are dealing with information flows that are critical to our economy and democracy, both government officials and the press have climbed on the privacy regulation bandwagon without pausing to understand those flows, the critical roles they play, and the likely impact of laws designed to restrict them. Consider just five examples of that irrationality.